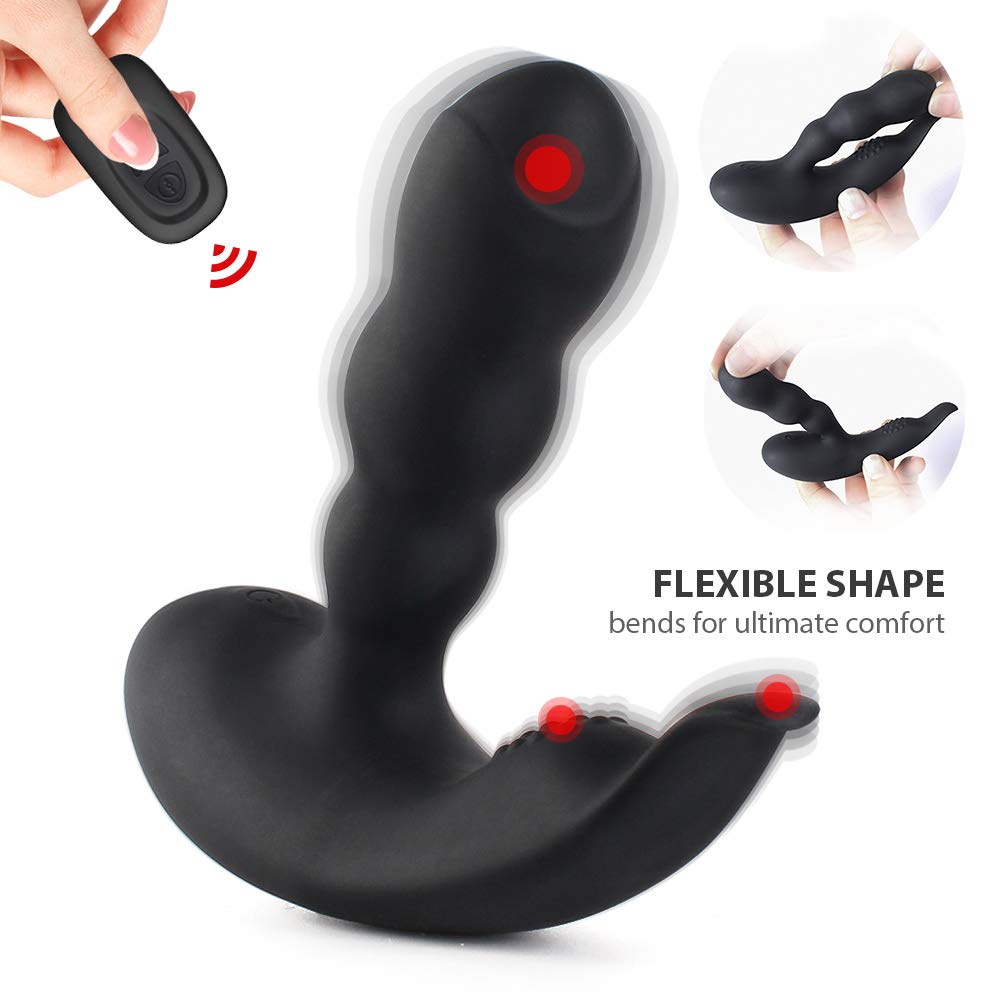 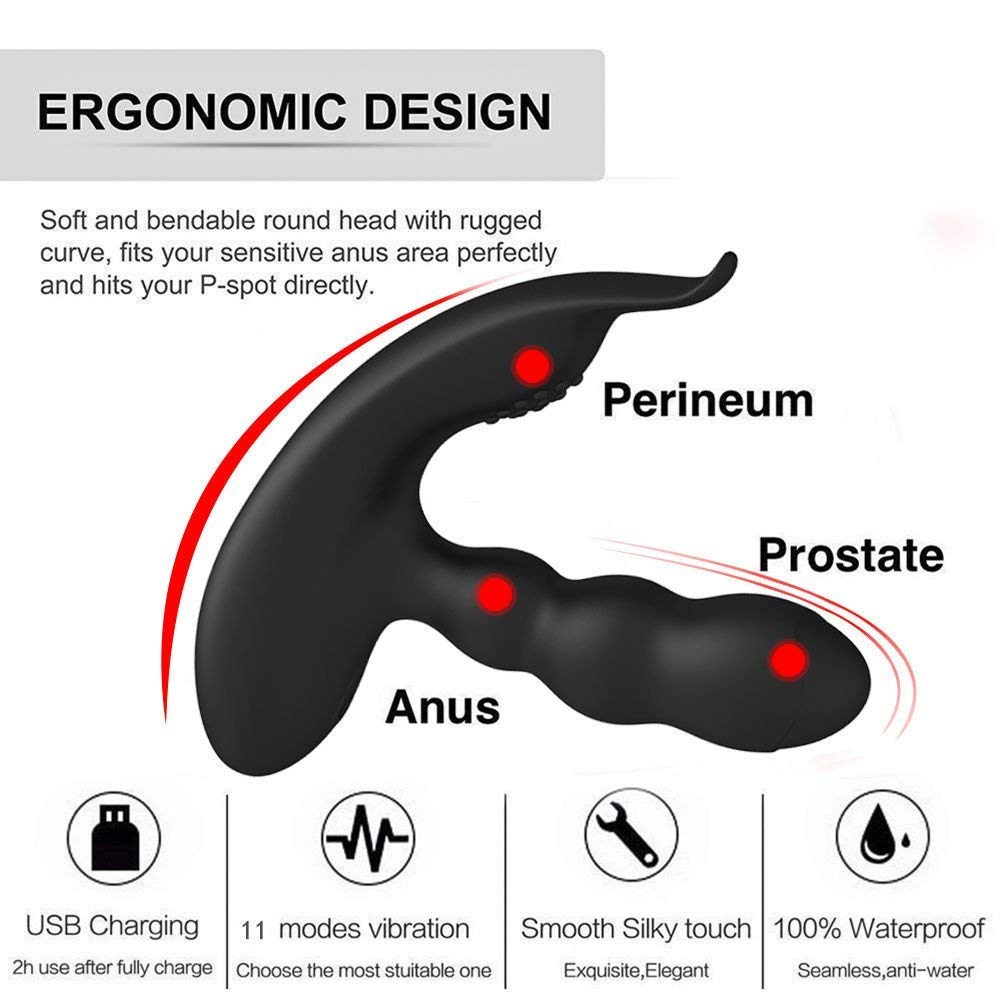 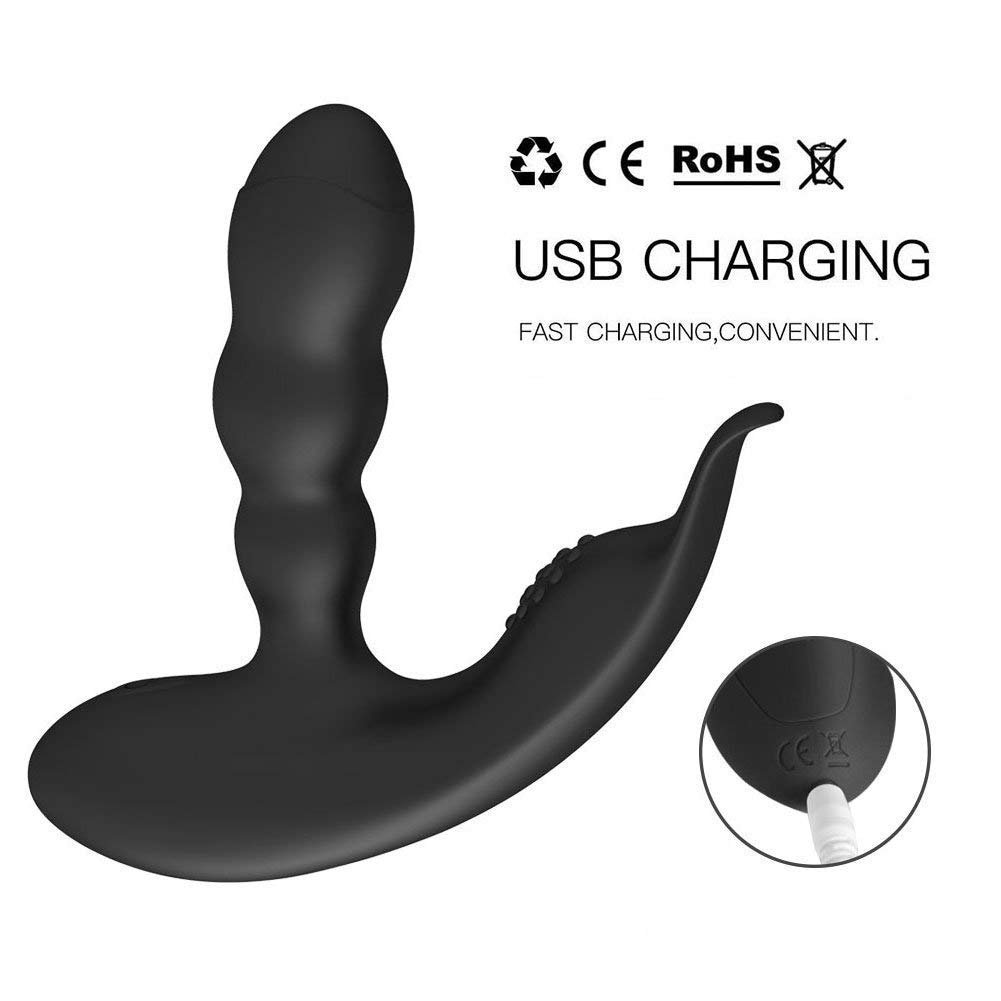 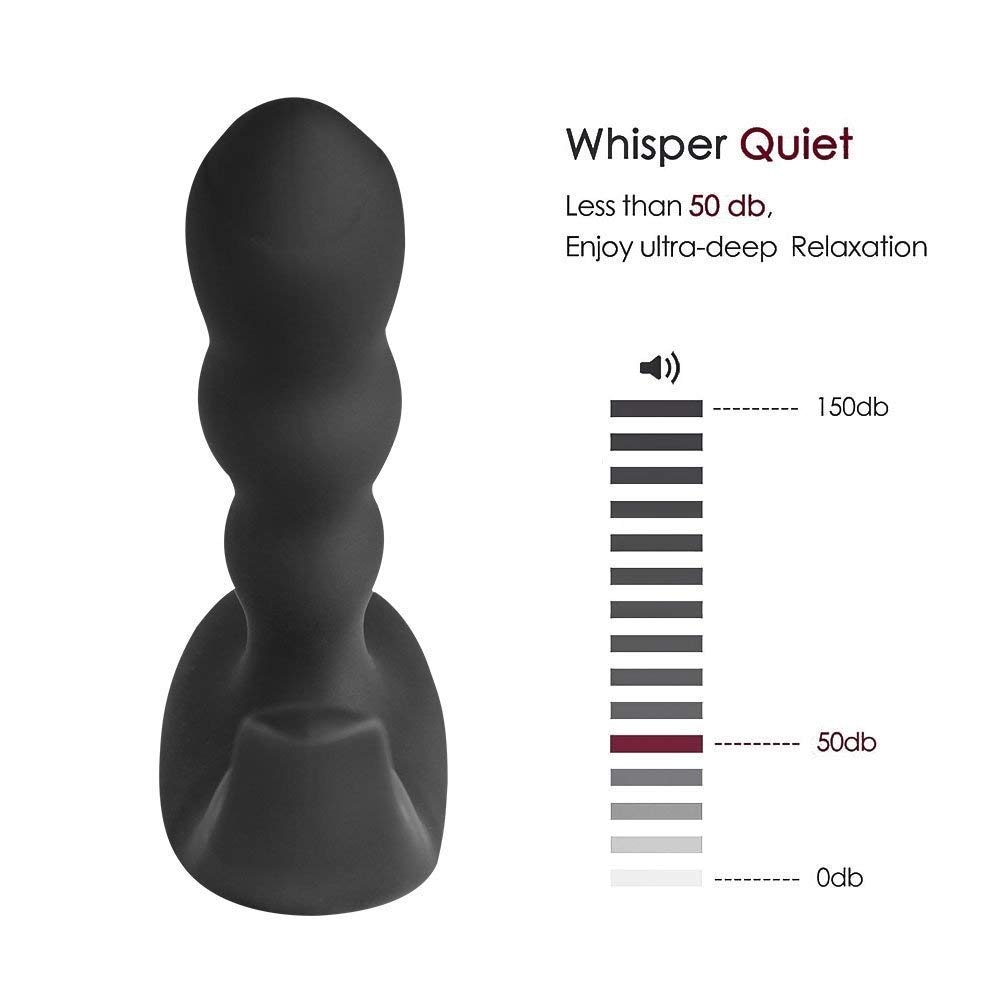 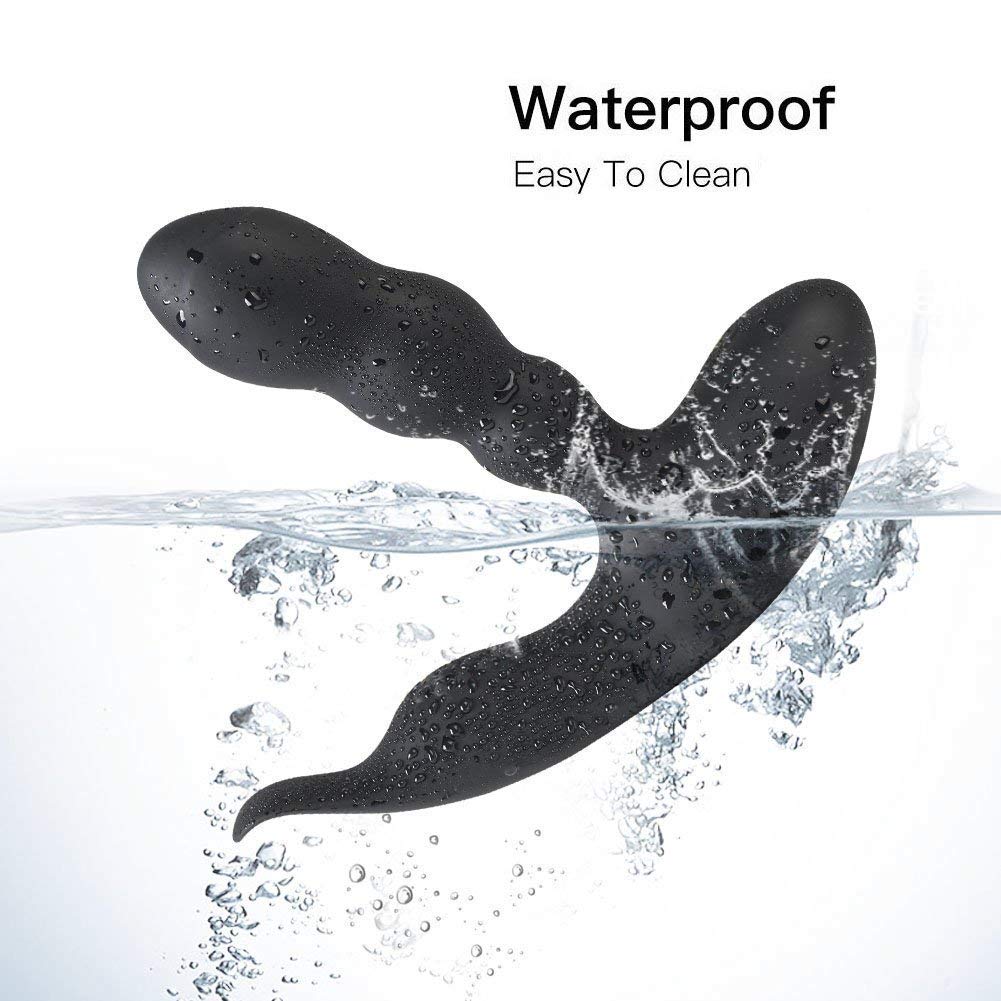 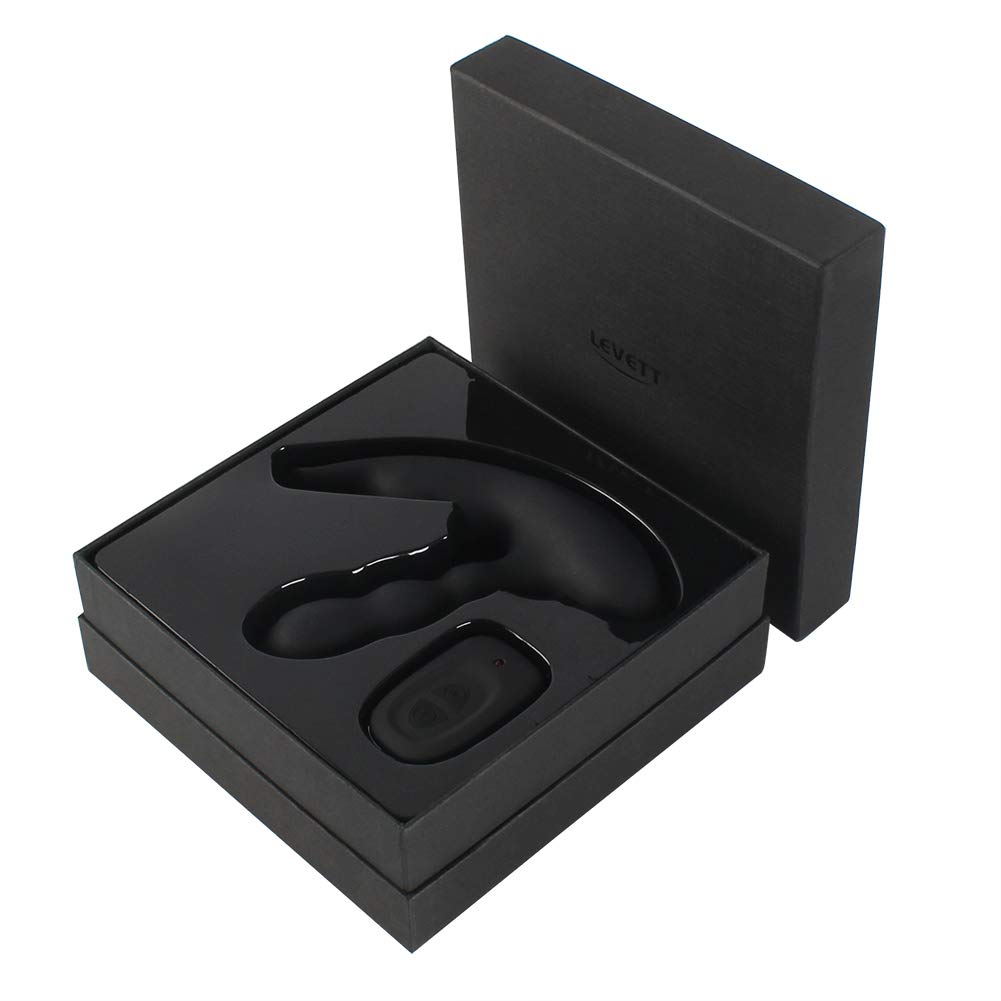 Q: The outer box will have any words aboult sex product when send?

A: You can be reassured that all of our adult sex toys come discreetly packaged.

Q: I'm having trouble ordering online, what should I do?

Q: The outer box will have any words aboult sex product when send?

A: You can be reassured that all of our adult sex toys come discreetly packaged.


Q: How long will it take for my product to arrive?


Q: I want to cancel my order, what should I do?

A: You can contact our team immediately and we will do our best to sort it out for you.


Q: Why I press the button, but it doesn't work?

A: Double-pressing the button will cause it to turn on and turn off. Make sure to press and hold the button 2 seconds and then let go.

A: Cleaning with your favourite toy cleaner or warm, soapy water is sufficient.

All Levett products offer a 12-month warranty for any defects in materials and workmanship from the the purchase date.

If you have any questions at all, please send us email: karl@levett.hk

First toy that works in a spa or tub! Every one that charges by a usb plug leaks and dies. Although they may say waterproof they will fail. Now this uses magnetic charging which allows a sealed toy that is waterproof!

A little small but very good power. I would buy again.

I bought this after having received a different model that incorrectly indicated Magnetic Charging in one of the images. This model DOES have magnetic charging and it makes it easy to put it on the charge and also ensures that it's water-proof. I was concerned about the water-proof claims of the other one I ordered because the charger pin has to be inserted through the silicone outer layer.

I believe this massager has two vibration motors, one in the middle of the probe and the other in the "tongue" or what is referred to as a testicle massager if I'm not mistaken. The probe has two points of flexibility, the tip and the base both flex and the motor is between the two.

One feature I had to down-rate a bit is "For Beginners". I don't believe this is for beginners because it has to be inserted to perform its intended purpose. Even with adequate lubrication, a beginner may find it a bit difficult to insert properly. The flexibility of the probe adds to this difficulty until you get used to it and get enough lube on the orifice as well as on the probe. Unfortunately with that much lube, it tends to fall out unless you are holding it in place. It's supposedly wearable but even when I put an old pair of tidy whiteys over it, it still tended to slip almost all the way out.

Fast Shipping on All Sex Toys.

12-month Warranty for Any Sex Toys.

You must be of legal age to enter this site

This website contains adult material and is only suitable for those 18 years or older. Click Enter only if you are at least 18 years of age.

STAY UP TO DATE

Submit your email to get updates on products and special promotions.